Based on 611 reviews
LOOSE LEAF TEA
sample
beginning of May
NOTIFY ME
Looking for Business pricing?
Shopping for yourself?
please consider our retail website. 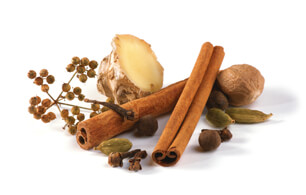 Samurai Mate tea in bulk available for wholesale. After drinking a cup of this extraordinary mate blend, you'll feel ready to do battle with your day! Traditional yerba mate elegantly balances the spirit of chai spices with the essence of tropical fruit undertones culminating in a graceful mosaic of flavors. Not for the faint of heart, this is one herbal blend that will give you the warrior's energy you need to get through even the toughest of days.
This tea contains a moderate level of caffeine | Steep at 212° for 5-10 minutes.

Samurai were famous Japanese warriors that existed from the twelfth to late nineteenth century. Famous for their dedication to the bushido code, they were known for their double swords, their loyalty, their military prowess, and their honor. Typically, Samurai were sworn to serve a single master, becoming masterless samurai known as ronin if their masters died or cast them aside. Though samurai were officially abolished in 1870, their history and reputation still make them popular today, where they are featured in movies, TV, anime, video games, and more. 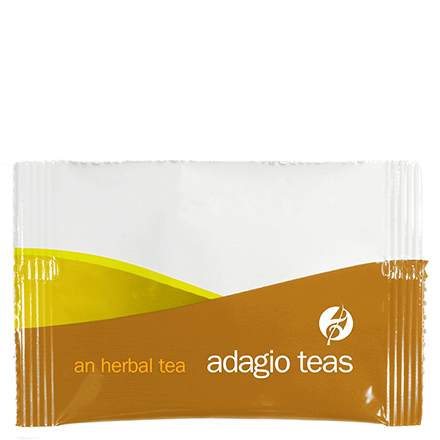 samurai mate
Simplify your preparation of loose tea with our "portion" packets. Each holds the right amount of leaves for one serving to enjoy at home, work or on the go. Simply rip, pour and steep, with nothing to measure or clean. Includes 100 servings.
100 count box @
20¢ per cup
$20

April 3, 2021
Great. Easy to order online and delivered to my door as promised. Always love their teas.