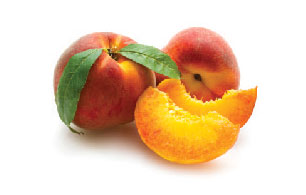 Green Rooibos Bonita in bulk available for wholesale. Light bodied with a natural subtle sweetness, green rooibos plays well with a variety of flavors. This summer fruit inspired blend of green rooibos with peaches, strawberries and citrus is juicy, nectar-like and supremely refreshing. This "palate pretty" medley of flavors is muy delicioso; hot or iced and naturally caffeine-free.
This tea contains no caffeine | Steep at 212° for 5 minutes.

The rooibos bush (pron: 'roy-bus') grows only in the Cederberg Mountain range of South Africa. It was first noted by botanist Carl Humberg in 1772. A century later, Benjamin Ginsberg, a Russian immigrant, realized its marketing potential, and in 1904 began offering it as an herbal substitute to tea. The difficulty of shipping tea during World War II boosted demand for Rooibos, which began to be referred to as 'Red Bush Tea', or simply 'Red Tea.' In Japan, Rooibos is believed to aid longevity and is known as Long Life Tea. 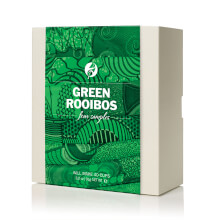