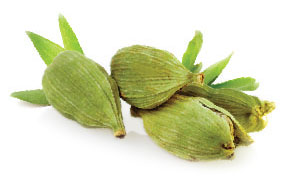 Masala Chai in bulk available for wholesale. To most Westerners, it is a little known fact that the word 'Chai' simply means 'tea' in Hindi. Therefore, all teas are technically chais. However, instead of the 'chai' that most Americans are used to (which usually contains really bad tea), we offer a Masala Chai tea - premium Ceylon black tea with a unique blend of spices; cinnamon, cardamon, and ginger.
This tea contains a high level of caffeine | Steep at 212° for 7-10 minutes. 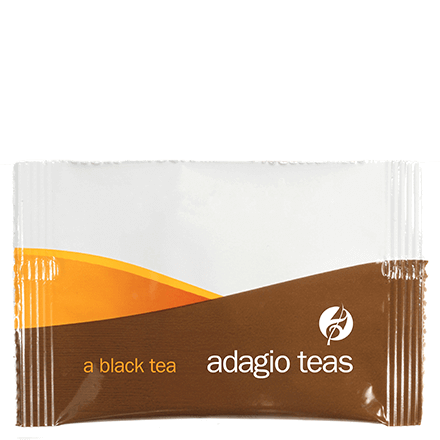 masala chai
Simplify your preparation of loose tea with our "portion" packets. Each holds the right amount of leaves for one serving to enjoy at home, work or on the go. Simply rip, pour and steep, with nothing to measure or clean. Includes 100 servings.
100 count box @
20¢ per cup
$20 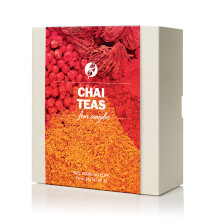