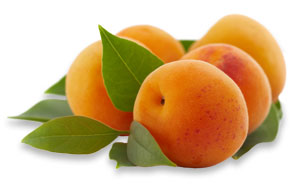 Apricot Green tea in bulk available for wholesale. Green tea from China with the delicate flavors of apricots. Makes a light and refreshing drink that's popular both hot and iced. If you are new to green tea, this lightly flavored tea may be a good place to start.
This tea contains a moderate level of caffeine | Steep at 180° for 2-3 minutes.

In Latin apricot means 'precious,' a label earned because it ripens earlier than most summer fruits. A relative of the peach, the apricot was originally found growing wild on the mountain slopes of China more than 4,000 years ago. Apricots progressively made their way through the Persian Empire to the Mediterranean where they were fondly adopted. Spanish explorers introduced the apricot to the New World, and they were planted in the gardens of Spanish missions all over California. The first recorded major production of apricots in America was in 1792 south of San Francisco. 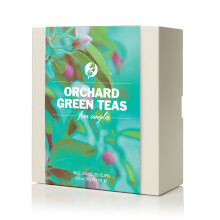