Based on 356 reviews
LOOSE LEAF TEA
sample
middle of November
NOTIFY ME
Looking for Business pricing?
Shopping for yourself?
please consider our retail website.
Tea-Tox in bulk available for wholesale. Cleanse your body while lifting your spirits with the minty freshness and spicy zest of our Tea-Tox tea. Naturally caffeine-free with both anti-inflammatory and antioxidant properties, this blend is specially formulated to aid you in restoring your body to its natural state.

WARNING: Be sure to talk with your doctor or healthcare provider before use, especially if you are pregnant or nursing, taking any medication, or if you have a medical condition. This product is not intended to diagnose, treat, cure, or prevent any disease. Intended for adult use only.
This tea contains no caffeine | Steep at 212° for 5 minutes.

Burdock is a plant with prickly heads known as burrs. The burrs can be a bit of a hassle when they cling to pet fur or clothing, but the usefulness of the rest of the plant more than makes up for any other irritations. The roots are common in Asian cuisine, and in the past, leaves were simmered in milk to counteract snake venom. Milk thistle is another plant with a spikey top, though with a lovely purple flower instead of a burr. It has been used for centuries in traditional medicine.

Click on the ingredients below to discover more about their properties:
milk thistle
burdock root
cinnamon
peppermint
dandelion root
lemon balm
milk thistle
milk thistle
Also known as Silybum marianum, milk thistle is a prickly plant with distinctive purple flowers and white veins. It contains an active element called silymarin, which is thought to have antioxidant, antiviral and anti-inflammatory properties.

Traditionally, it has been used to treat liver and gallbladder disorders, promoted breast milk production, and is known to be extremely proficient in protecting the liver from snake bites, alcohol and other environmental poisons. 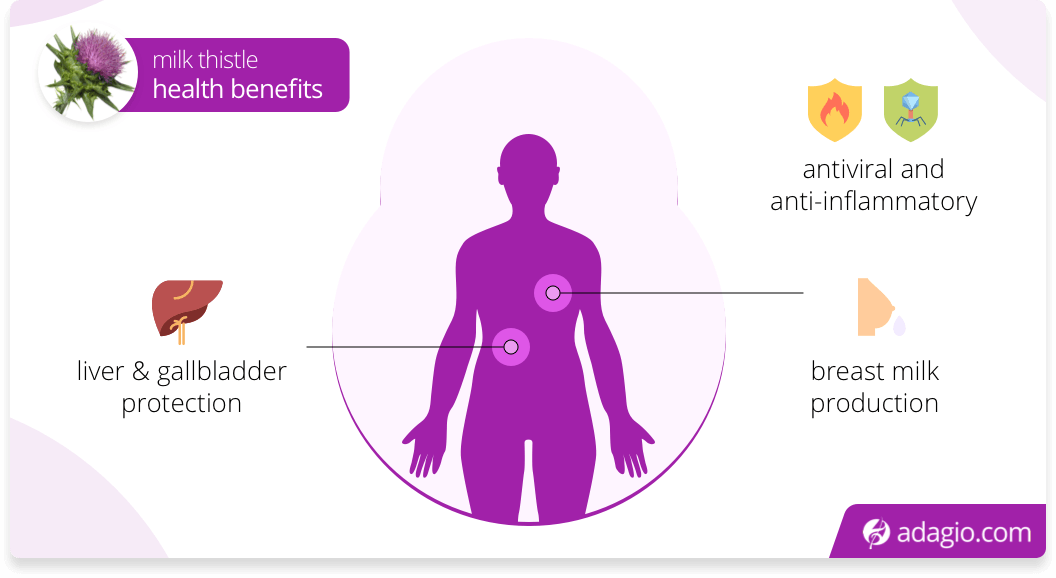 burdock root
burdock root
Native to Asia and Europe, Burdock roots have been used for centuries in holistic medicine to treat a variety of conditions.

Traditionally, it was used as a diuretic and digestive aid. More recently, research has found it to contain multiple types of antioxidants and phenolic acid.

Antioxidants help protect cells in the body from damage due to exposure to free radicals. 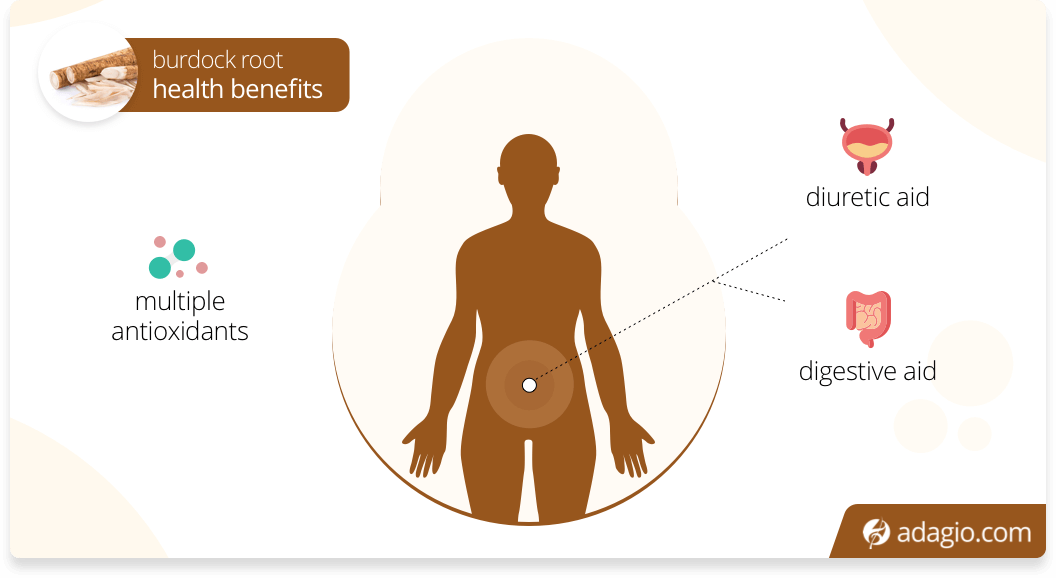 cinnamon
cinnamon
Cinnamon (Dalchini) is a herb traditionally used by many ancient cultures. It is indicated for a variety of ailments including gastrointestinal problems, urinary infections, relieving symptoms of colds and flu and has remarkable anti-fungal and anti-bacterial properties.

Some studies have shown that Cinnamon helps people with diabetes metabolize sugar better. 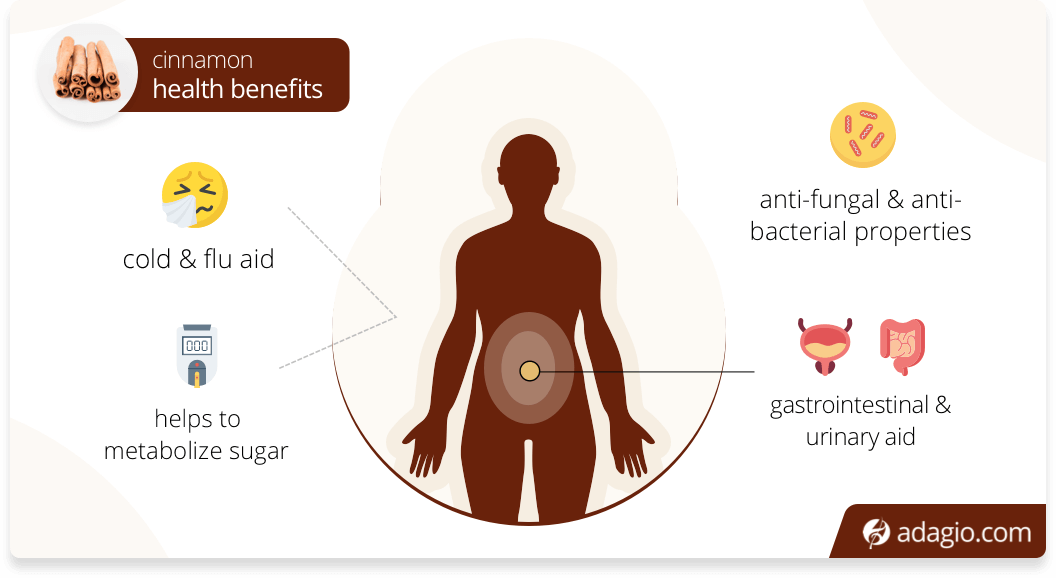 peppermint
peppermint
As known as Mentha piperita, peppermint is actually a cross breed between Water mint and Spearmint.

Historically the herb has been used to treat a variety of ailments, especially those related to digestive issues, including IBS. The menthol contained in peppermint has also been used to combat nausea and help clear nasal passages.

In addition to that minty clean feeling in your toothpaste, peppermint oil has also demonstrated an ability to kill bad bacteria in the mouth. 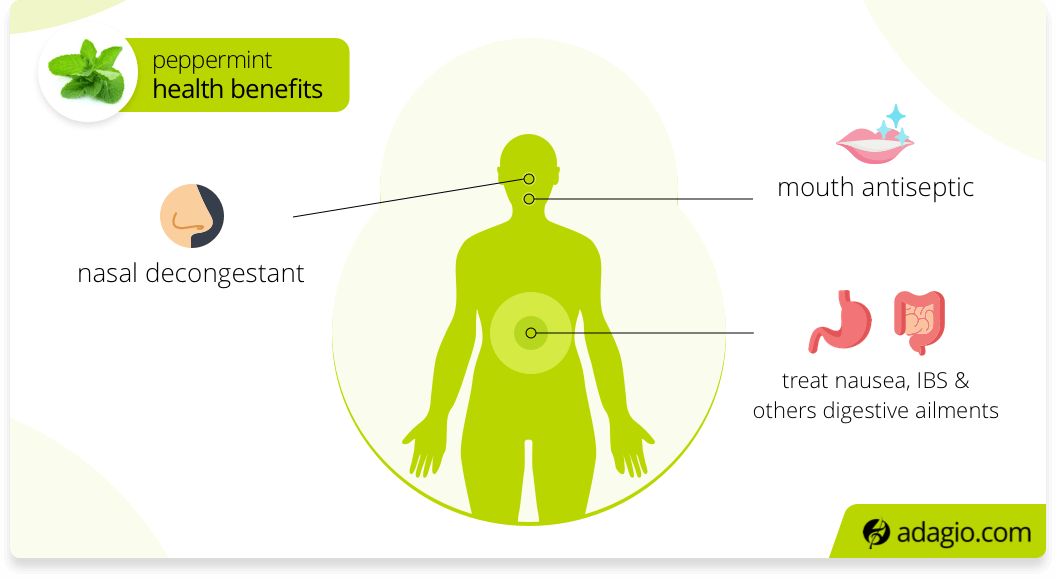 dandelion root
dandelion root
So much more than just a pesky weed in your lawn, the dandelion offer an array of health benefits. Dandelion root is rich in the carbohydrate inulin which supports the growth of healthy bacterial flora in your gut. It is mostly commonly used as diuretic to help flush out the liver. 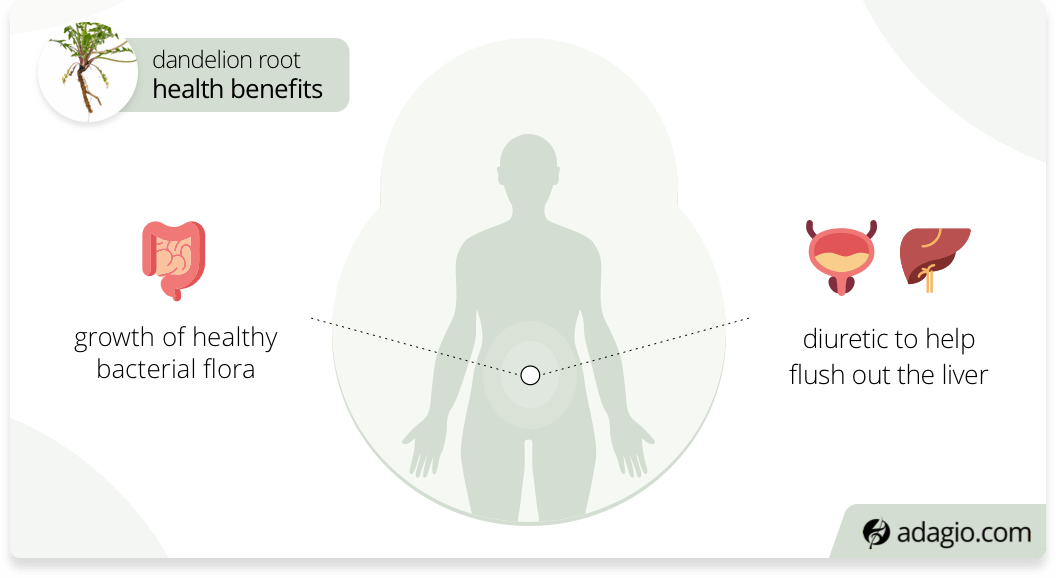 lemon balm
lemon balm
A native plant to parts of Europe, Asia and the Middle East, Lemon Balm or Melissa officinalis, is an herb that has been in regular usage for hundreds of years. In the Middle Ages it was used to soothe tension, dress wounds, toothache relief and morning sickness. While it is still used to aid anxiety, it is now also used for stomach ailments as well as a sleep aid. 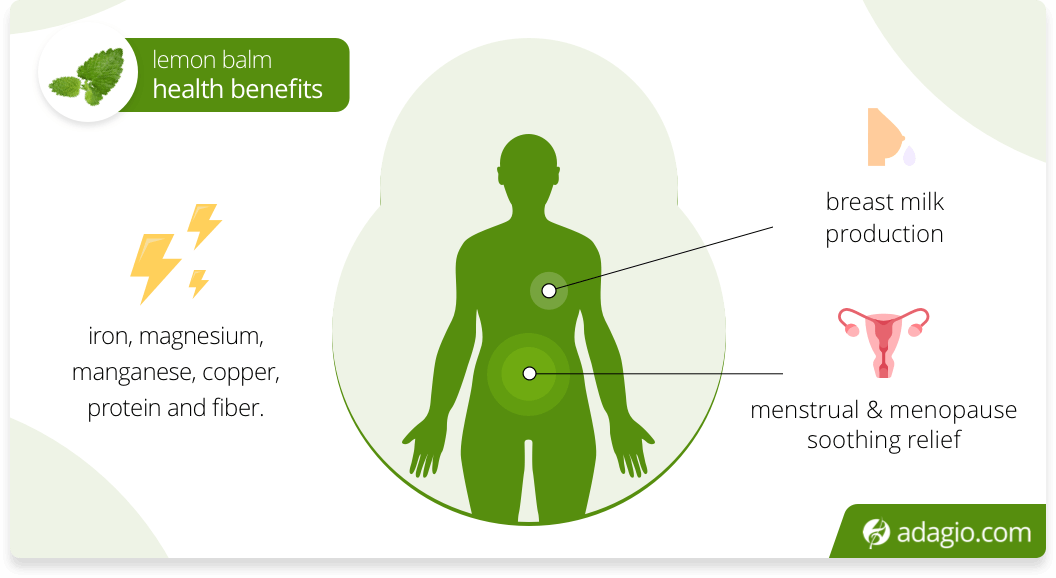 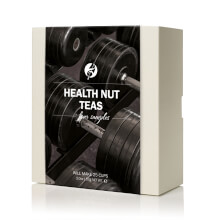