Save time by automating shipments of your best-selling teas. Pause or cancel anytime.

Please select size:
Out of Stock
We'll gladly drop you a note once the fresh batch is here. Let us know where to mail it:
NOTIFY ME
This item has been added to your auto delivery. Visit account to manage content and timing of all deliveries.
Looking for Business pricing?
Shopping for yourself?
please consider our retail website.
CBD Happy Buddha tea in single serve sachets available for wholesale. Two worlds blended together in perfect harmony; tea and CBD or cannabidiol. We have taken all of the benefits that come with water-soluble 100% THC-Free Broad Spectrum CBD and combined with it our expertly crafted teas resulting in some of the most soothing brews you'll ever sip on. These teas have been specially formulated to help calm your body and mind. Because CBD is known to absorb best with a little dietary fat, best enjoyed shortly after a meal or snack.

Happy Buddha CBD blend is perfect for quiet moments to kick back and relax. Like a soothing treat to fill your heart with creamy, caramelly dreams with oolong tea, cocoa nibs, chicory, coconut, and caramel and vanilla creme natural flavors.
Be sure to talk with your doctor or healthcare provider before use, especially if you are pregnant or nursing, taking any medication, or if you have a medical condition. This product is not intended to diagnose, treat, cure, or prevent any disease. Intended for adult use only.
This tea contains a low level of caffeine | Steep at 212° for 3-5 minutes.

Budai is a deified monk from around the tenth century. Also known as the Laughing Buddha in China or the Fat Buddha in Western countries, he is most often portrayed with a big smile and an even bigger belly. A cheerful traveler, he is associated with abundance and contentment. Though he is often confused as such, he is not the same as the Buddha who founded Buddhism, Siddhartha Gautama, though he did claim to be the Maitreya, or future, Buddha.

Click on the ingredients below to discover more about their properties:
cocoa nibs
chicory root
coconut
cbd powder
cocoa nibs
cocoa nibs
Small pieces of roasted cacao beans are referred to as the nibs. Packed with antioxidants, cocoa nibs are considered to be a "super food".

They are also thought to prompt the release of serotonin in the brain, the "feel good" hormone. Nibs also contain flavonoids, which are anti-inflamatories that protect the heart and arteries. 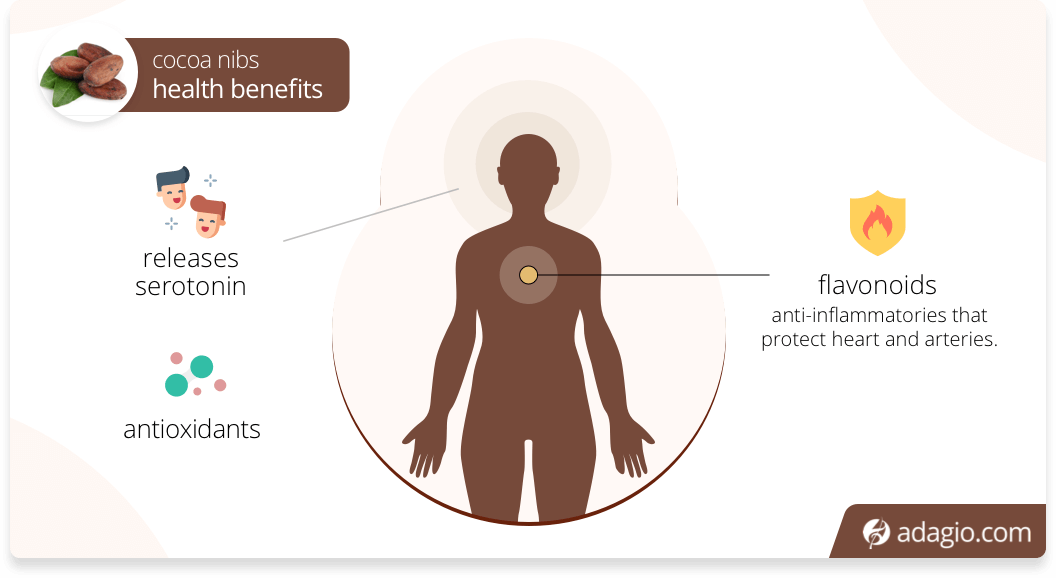 chicory root
chicory root
A native Mediterranean plant, chicory is a common herbaceous plant that is a valuable source of vitamins and mineral. These include since, magnesium, manganese, calcium, folic acid, potassium, and vitamins A, B6, C, E and K. Chicory has been used to ease digestive issues, prevent heartburn, and reduce inflammation. 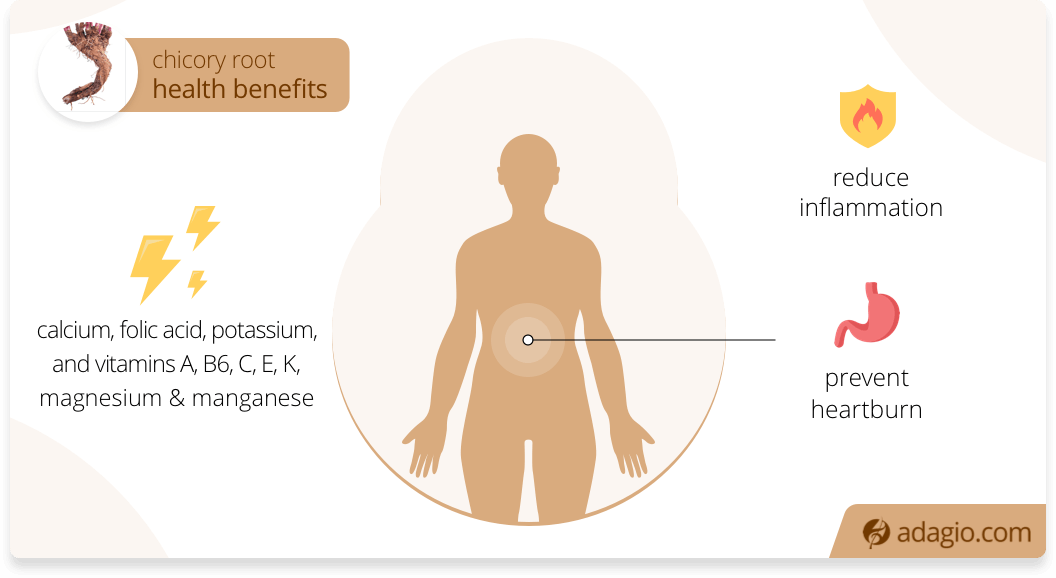 coconut
coconut
The coconut tree is a member of the palm family and the word "coconut" as we know it refers to the seed, or fruit, of the tree. For many people in the tropics and subtropics, the coconut is a staple part of their diet. High in fat content, the coconut is also a good source of protein, fiber, manganese, iron, and potassium among other nutrients. Additionally, coconut meat comprises phenolic compounds, which are antioxidants that may help shield cells from free radical damage. 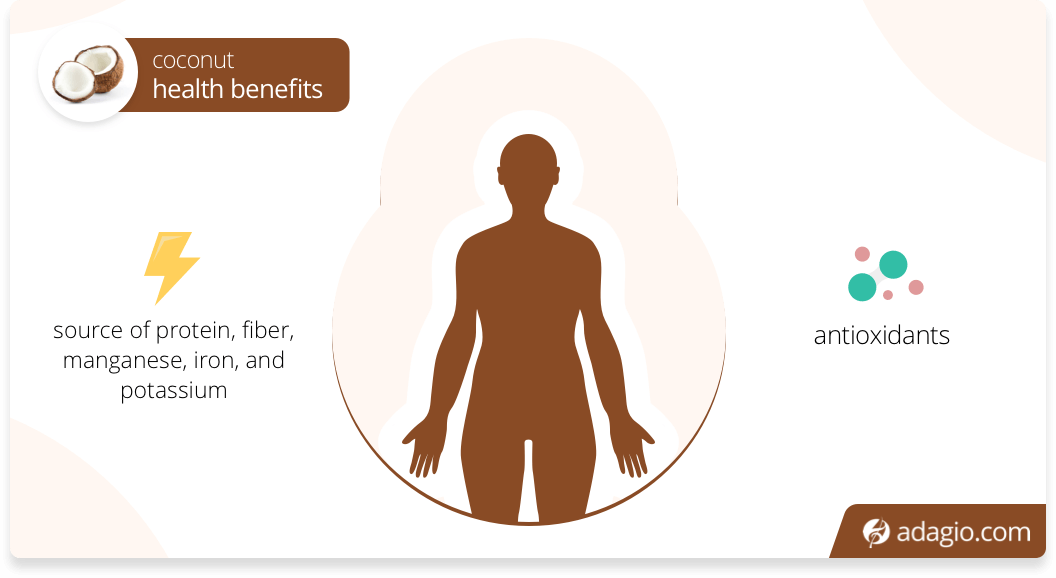 cbd powder
cbd powder
Cannabidiol is one of over 100 chemical compounds known as cannabinoids found in the cannabis or marijuana plant, Cannabis sativa. CBD appears to prevent the breakdown of a chemical in the brain that affects pain, mood, and mental function. It has been commonly used to help aid the symptoms of anxiety, insomnia, and a variety of other ailments. 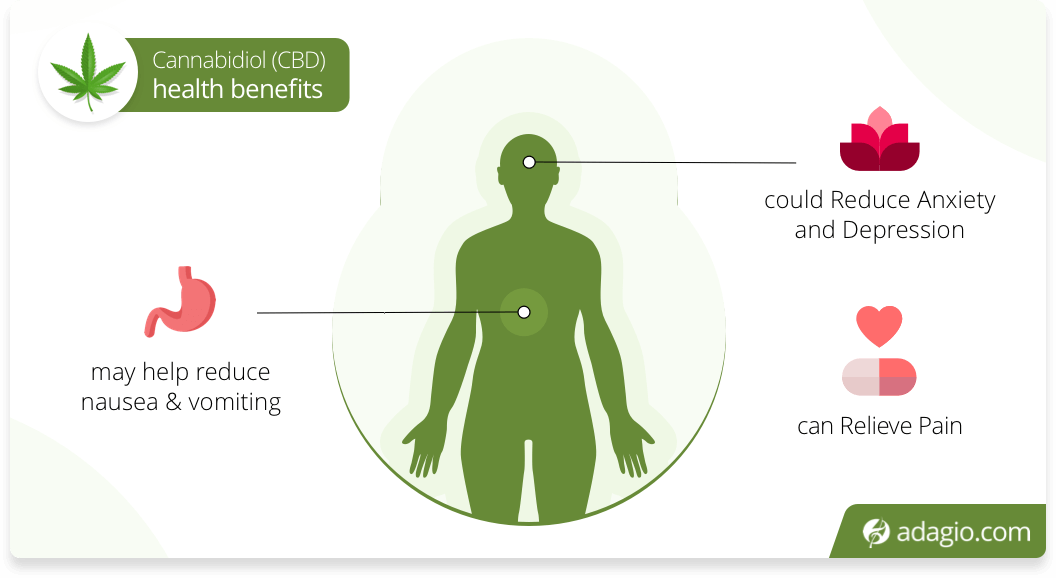